Glasgow is the largest city in Scotland, located on the River Clyde in the West Central Lowlands. It is the fourth most visited city in the United Kingdom. 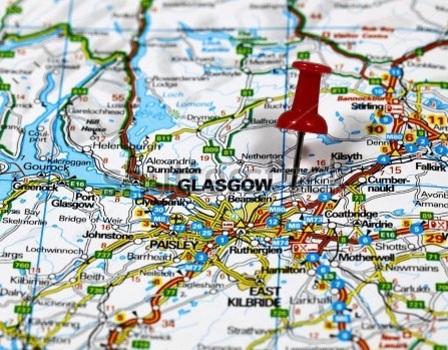 The city has grown from a small rural settlement on the River Clyde, providing a natural location for fishing, to the largest seaport in the United Kingdom.

Glasgow offers the best of both worlds. It is an incredibly friendly, cosmopolitan city with beautiful architecture, and numerous cultural attractions, combined with some of the world’s most breathtaking scenery right on its doorstep. Glasgow was named by the National Geographic Traveller, as one of the 20 best destinations in the world in 2016. 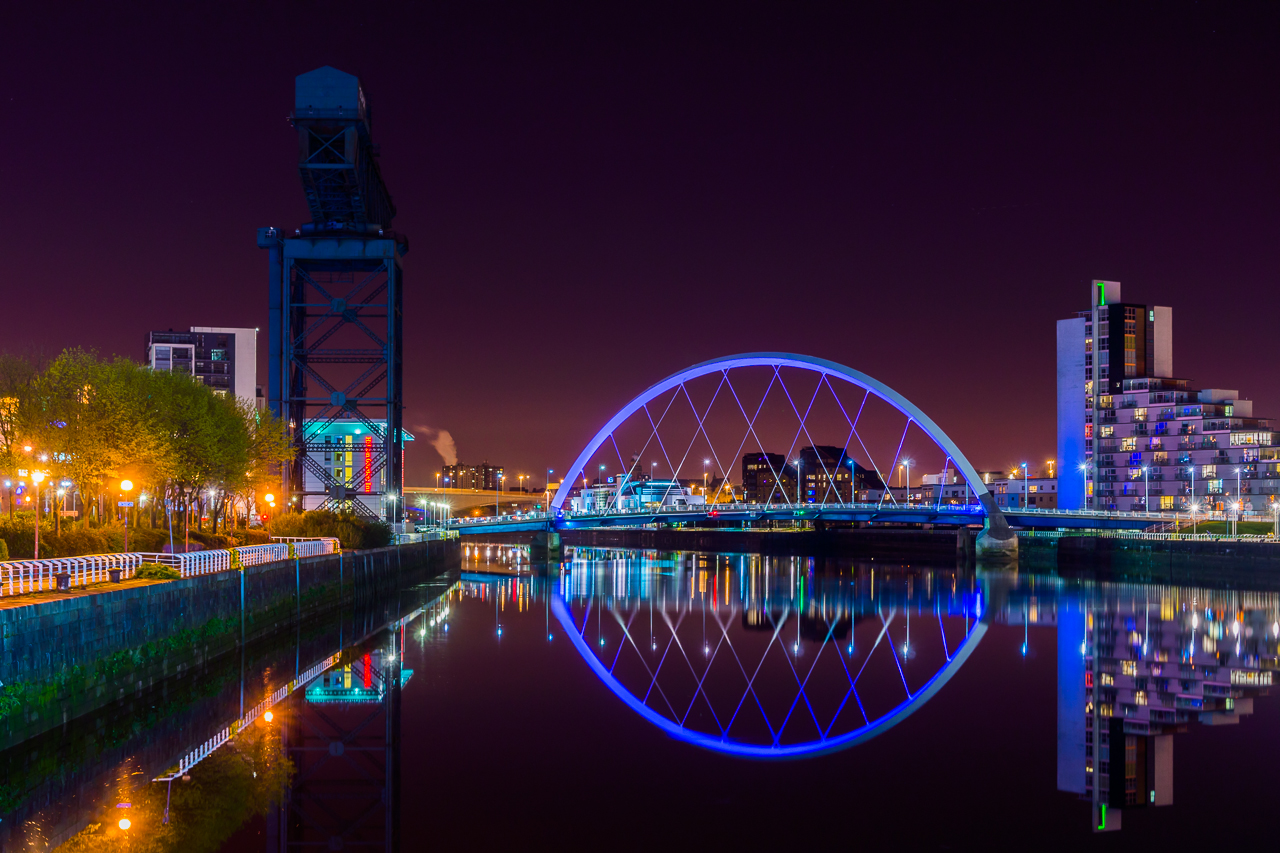 The city has many amenities for a wide range of cultural activities, from curling to opera and ballet and from football to art appreciation; it also has a large selection of museums that include those devoted to transport, religion and modern art. Many of the city's cultural sites were celebrated in 1990, when Glasgow was designated European City of Culture.

Glasgow hosted the 2014 Commonwealth Games and is also well known in the sporting world for the football rivalry, referred to as the “Old Firm”, between Celtic and Rangers. Glasgow is also known for a distinct dialect that is noted for being difficult to understand by those from outside the city.

Glasgow has an oceanic climate due to its proximity to the Atlantic Ocean and summer weather varies from day to day, ranging from relatively cool and wet to quite warm, with some sunny days.

Glasgow has an airport and is also well-connected by railway and road to other UK cities. The city has three international airports within 45 minutes of the city centre, as well as a centrally-located seaplane terminal. Two are dedicated to Glasgow, while the third is Edinburgh International which, as it is situated on the west side of Edinburgh, is relatively close by.

Glasgow Airport is the closest, approximately 8 miles from the city https://www.glasgowairport.com/

Glasgow Prestwick is approximately 32 miles from the city http://www.glasgowprestwick.com/

Edinburgh is approximately 40 miles from the city https://www.edinburghairport.com/

Glasgow’s main train station, Glasgow Central Station, has links to national routes and popular destinations such as Edinburgh, Manchester and London. The city also has a subway system. The M8 motorway runs through Glasgow city and connects to the M74 and M6 motorways which, in turn, connect to the rest of the United Kingdom. 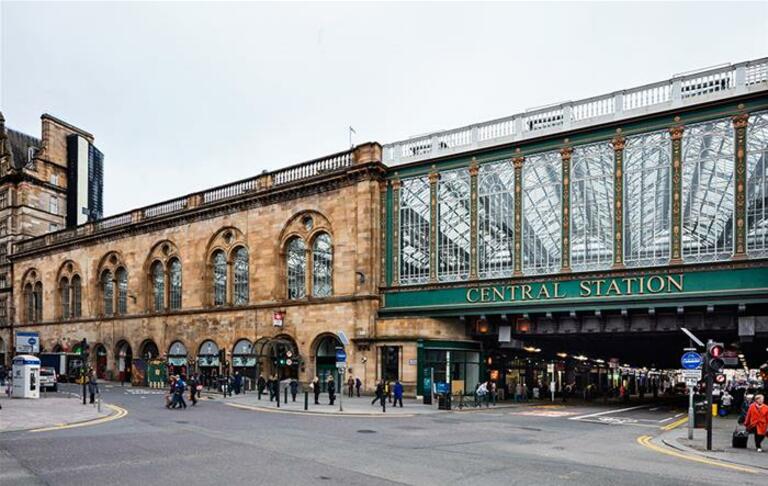 The city has many bus services; almost all are provided by private operators. The principal bus operators are: First Glasgow, McGill's Bus Services, Stagecoach West Scotland and Glasgow Citybus. The main bus terminal in the city is Buchanan Bus Station.

Glasgow is a compact city, built on a grid system, with most hotels, restaurants, shops and tourist attractions within easy walking distance of each other. The city also has a subway system which allows easy travel across Glasgow. The city promotes the use of cycling and has 400 bikes available to hire across 40 locations. There are metered taxis services available. 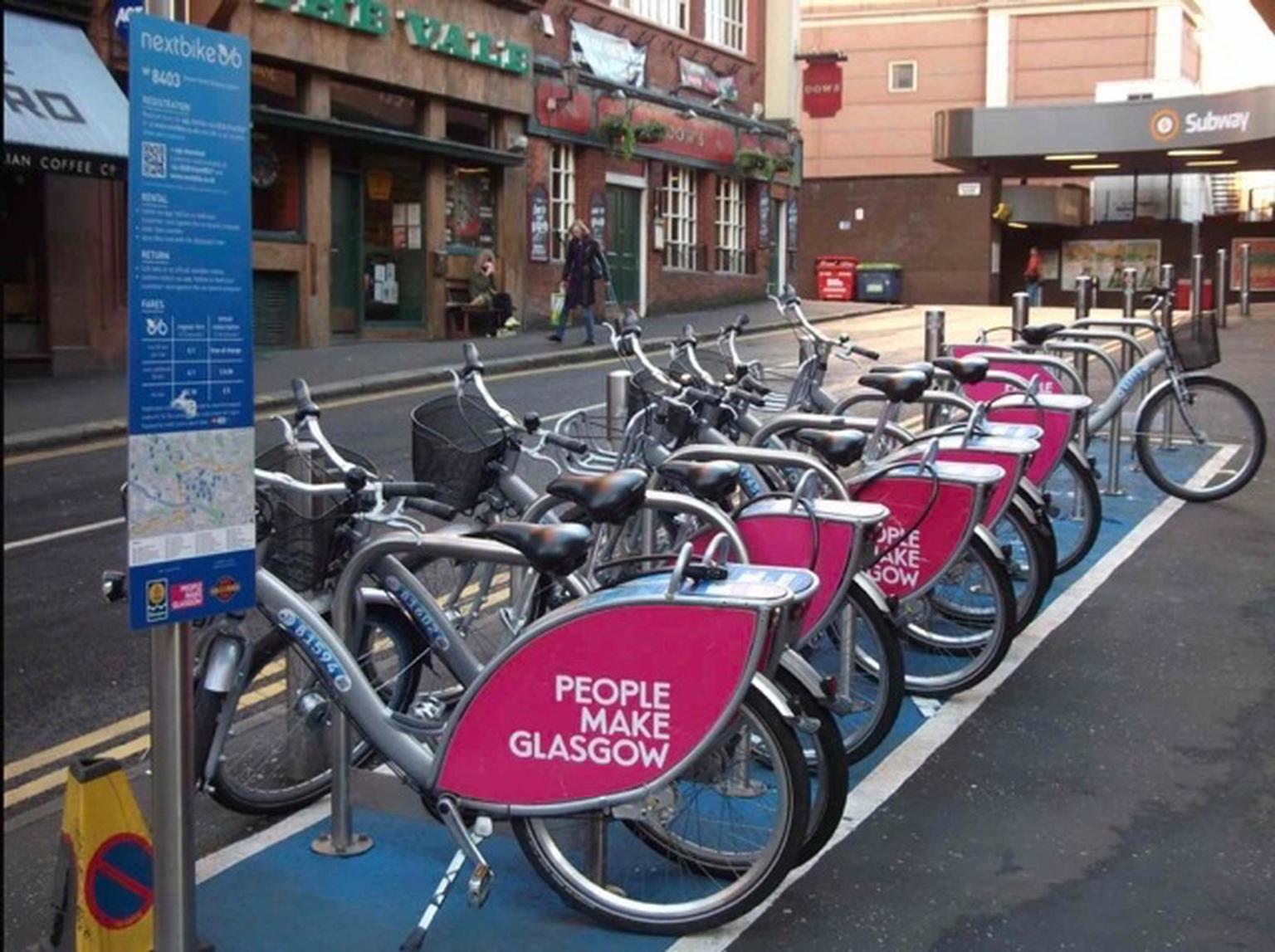